So much better than last week - Arsenal 2 - 0 West Brom 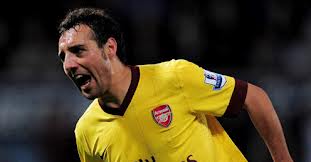 Cut out the Gareth Bale stuff

I'll be trying to get something done first thing tomorrow, before work, giving some exclusive news about next season. The information is direct from Ivan Gazidis and I want to get it on here before Arsenal announce any of it themselves on their website. Look out for it - it's good news for a change, though there is also some typical Gazidis spin on the business of the Club. If I can't get it on here in the morning it will have to wait until this time tomorrow.