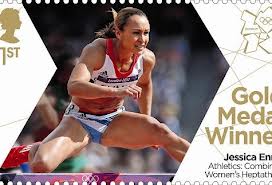 First Class? You better believe it

Tomorrow I'm off to watch the boxing at Excel, and that completes my personal Olympic days out. It's been a wonderful experience. When I get home tomorrow night I might try and get around to posting about Manuel Almunia (what a nice man he must be) and we might even have a signing to talk about (no breaths to be held though).
Posted by DvbrisG at Sunday, August 05, 2012