Handicapped by our own Manager 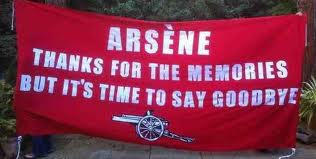 ...and it has been for at least five years