Everyone had a restricted view last night 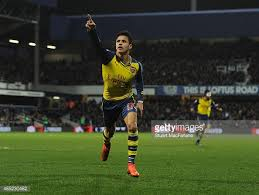 Back in the groove


I didn't go to QPR. I was at home trying to desperately to raise an internet stream that would let me see the game. As it was I only got one for the second-half, meaning that I had only a marginally better view of the match than those in the away end at Loftus Road. The difference was that they had all paid over £50 for the "privilege" of being in the stadium. It is outrageous that QPR are allowed to get away with charging what they do for the view you get from that away end. The picture below shows you just one of those posted to Twitter last night (this one from @weststandtone) by the travelling Gooners. We are forever reading and hearing about Arsenal's awful ticket prices, but at least you can see the game in our stadium. Before the BBC and The Sun start throwing muck in our direction they should be addressing this kind of rip-off. 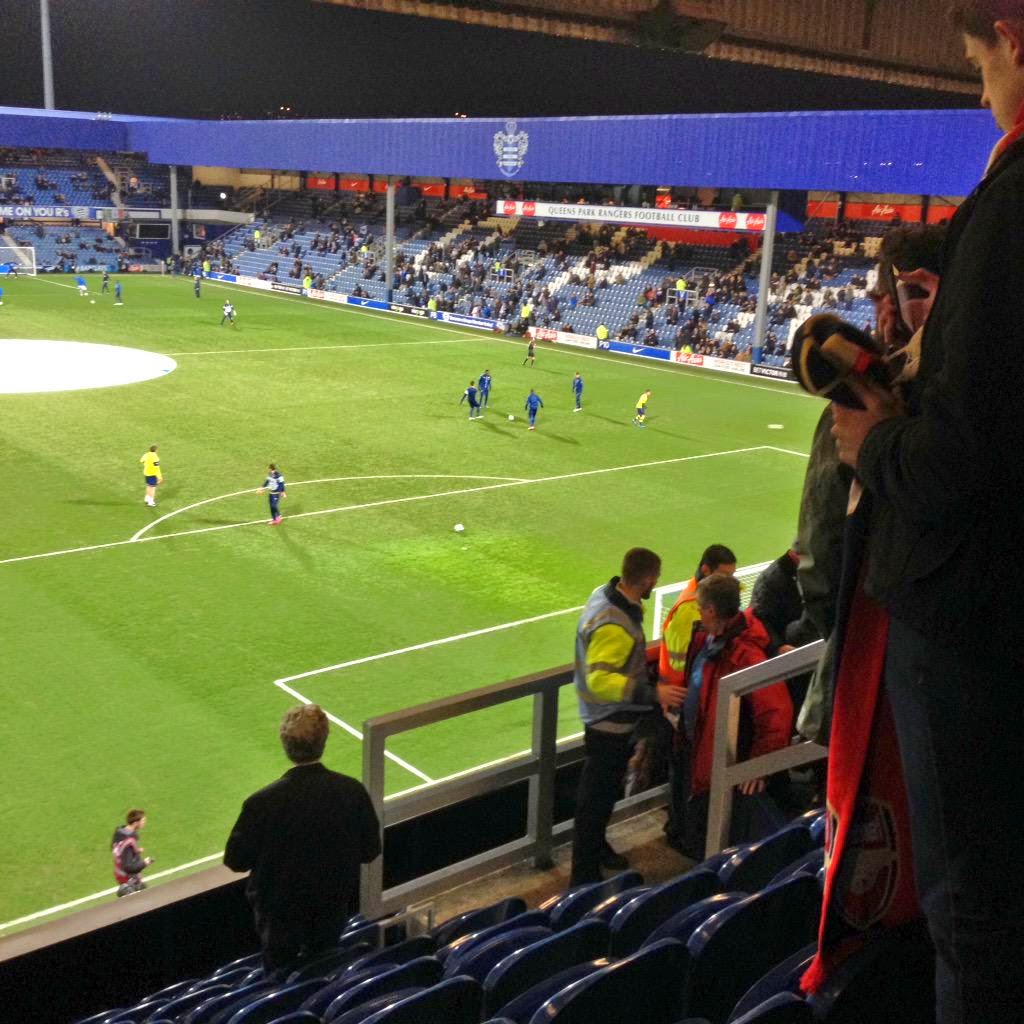 As I said above I only saw the second-half of the game. Reading stuff from people who were there it seemed that Arsenal hadn't really played at all before half-time, apart from one move near the interval that saw Cazorla draw a save from Green. Ospina had apparently done fairly well under the high ball, though we'd lost Gabriel to, believe it or not, a hamstring injury. I don't care what Arsene Wenger or anyone else at Arsenal says, there is something wrong somewhere for so many of our players to be suffering similar injuries so regularly.
For the first 35 minutes of the second-half I thought Arsenal were very good. QPR couldn't handle the pace of some of the Arsenal players, with 34 year-old Tomas Rosicky utterly humiliating Sandro before laying a goal on a plate for Ozil. Even with my, not exactly HD, internet stream I could see that Ozil was being pulled back by Karl Henry as he went to tap it in to the empty net. It was a clear foul, a penalty and a red card and yet Mr Friend somehow missed it. Something has got to change with the refereeing and it has got to change soon. These men are ruining the game for people that have paid top dollar to go and see it.
Arsenal, to their credit, didn't sulk at the injustice and just kept going at QPR. There were a few occasions where Alexis faced up young Furlong and was shown the outside, but chose to come in on his right foot. I was getting annoyed that he didn't just go past the lad on the outside, at least once, as he had the beating of him every time. Green was playing his usual outstanding game against Arsenal and keeping Rangers in it. And then Alexis decided to employ a different strategy and passed to an overlapping Gibbs, who managed to squeeze the ball to Giroud for a close-range finish. When you look at Giroud's record since Christmas you have to wonder just why things went so wrong last week.
Alexis should have made it 2-0 shortly after when he and Giroud robbed a defender and sent the Chilean in on Green, but he tried to pass instead of putting it in the net and the chance went away. As I was watching it, aside from getting frustrated that we weren't putting QPR away, I felt that Alexis was looking close to his best again after a couple of weeks of looking off the pace. He finally decided to go on the outside of Furlong at last, then cut back on his right foot inside the area, and drilled past Green at the near post. You could see the relief as he celebrated. If he can finish the season the way he started it then we might yet be celebrating a trophy come the end of May.
Of course Arsenal, being Arsenal, decided to give a goal away with ten minutes to go. It was a decent strike by Austin, but the defence wasn't close enough to him and I felt Ospina was slow to react to it. That meant ten minutes of struggle when we should have been out of sight. In fairness to the defence and Coquelin we held on fairly comfortably (though Coquelin trying to back-heel the ball to Gibbs in the 93rd minute, 40 yards from our goal, really was pushing it!)
It was an important three points in the context of all the other results this midweek. The players have bounced back well from the defeat in Europe and we go in to the FA Cup tie at Manchester United with confidence. Mertesacker will be in the side for that one, with Gabriel out injured, and we have to hope being left out on Sunday has focused the mind a bit for the BFG. With five days rest before it, and five days rest after it, there is no excuse for any kind of "rotation" on Monday night - Arsenal need to go for it and beat Manchester United, surely the luckiest team in England this season.
Posted by DvbrisG at Thursday, March 05, 2015