That makes it a bit difficult 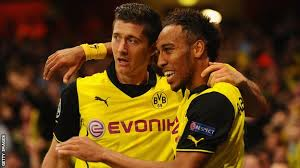 Shouldn't have been on the pitch