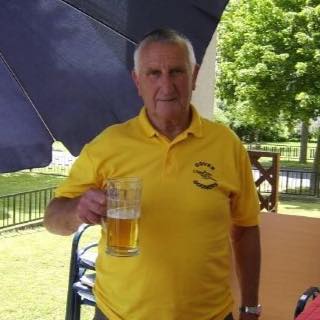 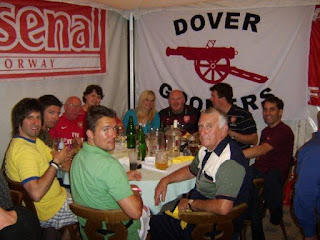 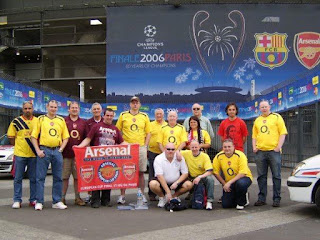 All together in Paris
Posted by DvbrisG at Saturday, September 30, 2017