How can anyone still support this Manager? 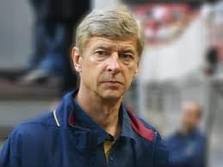 Do the decent thing and quit now


On Christmas Eve I posted my annual reflection on the year gone by. It being just a couple of weeks after the Bradford debacle I wrote the following about the lowest point of 2012:


They say it's darkest just before dawn. Let's hope that things get no darker for a long time to come 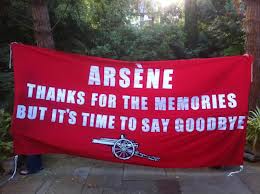 It's a very sad day to be a supporter of Arsenal Football Club.
Posted by DvbrisG at Sunday, February 17, 2013